Skip to content
We promise you’d be surprised if you knew about ALL of the behind-the-scenes “traditions” we have here at Cardz for Kidz!. Those range from how we prefer to store the potential Top 10 cards in our homes to the preferred bag we use to deliver the cards! 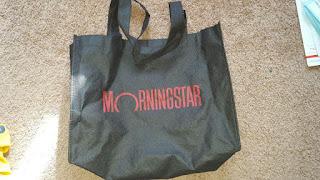 Morningstar has been a big supporter of Cardz for Kidz!, and in a special way.
Something we have learned is that almost EVERYONE who participates in making cards has a GREAT time doing it. Also, it is VERY EASY to put together an ‘event’. If you read through the How-To tab on our site, //cardzforkidz.org/how-to, you’ll get an explanation on how to host an event AND files that can be used throughout the event – plus we are always willing to answer any questions people have. Still, even with all that ease, if the main sponsor and/or person who started Cardz for Kidz! at the company leaves, that group’s participation usually drastically decreases and/or stops.
Our original contact left Morningstar in July 2014, and, since then, other people have stepped in to continue the program and make nearly 200 cards (197 to be exact). We can compare that to one of the early groups, who made 395 cards, but when there was a change, they haven’t made any since. In fact, employees at Morningstar have created their own events to make cards in their free time as well. For example, one employee made cards with her comic book club, and we were told that’s where one of the OVERALL top 10 cards came from in Q1 2016!
Also, if that’s not impressive enough, with nearly 100 groups who have hosted events, Morningstarwas one of the first 10 groups to support Cardz for Kidz! AND our founder was not directly connected to them when they held their first event. Our original contact at Morningstarstepped in on her own, and they started strong; 101 cards three years ago, Q2 2013!
It’s not just quantity, but quality that is important. As we touched on, Q2 2016 was a record setting quarter! 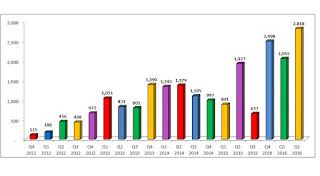 Although we received nearly 3,000 cards, Morningstar created TWO of our OVERALL Top 10 cards!!! 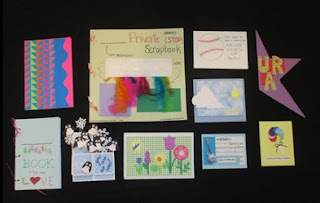 ‘White Baseball’ card and ‘Purple Star’ card!
Based on their continued commitment and bright smiles, we’ll refer to them as our BRIGHT MORNINGSTAR,since they’ve been able to consistently find people to step in and make cards!
Here’s a link to their album on our Facebook page, but here are a couple of those pics. They just need 85 more cards and they’ll get their own exclusive event at Lurie Children’s Hospital – Platinum Participant! 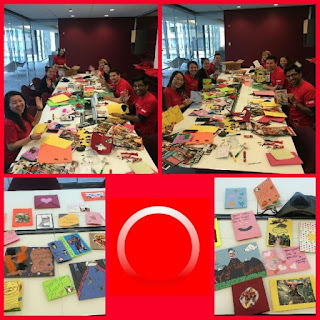 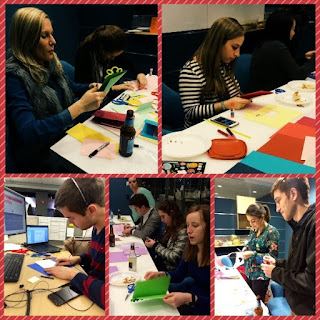 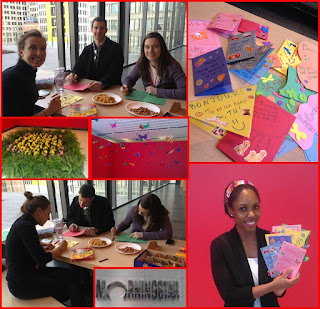