Skip to content
Not sure if you recall, but recently, we wrote a blog post about a mother and daughter (Jen & Beth) who have had a powerful impact on us. In that post, #RunsInTheFamily, we chatted about creativity in their genes, but here, we’d like to switch it up. This post will be about a helpful family, but this time it’s an essential couple, David and Shante Harrison! In order to put things in perspective let’s think of some other powerful duos.
With the elections going on, when we think of couples, we’re sure some of the first people who come to mind are the Clintons. This could be the first time when both a husband and wife were at one point in time, arguably, the most powerful person in the world! 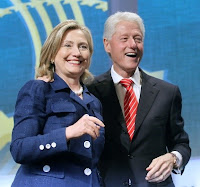 But, we’ve seen enough of the commercials so let’s think of some other powerful duos we can compare our couple too. We did some Google searching and here are some potential comparisons:
David & Shante                            Jay-Z & Beyonce

Okay, maybe that’ll work. What we need to show is that they’re both AMAZING on their own, but even more impressive when they’re together. First, in order to make sure Jay-Z and Beyonce were good on their own we asked our friend Google. Here’s what she showed:
Search: “Top 10 rappers of all time” 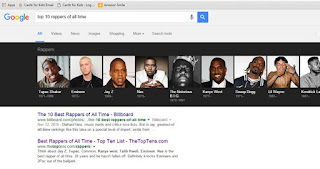 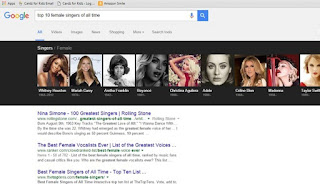 So, both Jay-Z and Beyonce are in the Top 5 so, I guess they’ll work. Plus, their video on YouTube got a couple views –

Now, let’s get to business and describe why the Harrisons are so impressive.
First, we have to start out with our standard “100% open and honest” view behind the scenes. Not only have David and Shante made lasting impacts, they were also there in the beginning. He led the first event at PHDin Q3 2012 while she started things at Huron Consulting Group in Q4 2012. Here’s some proof.

A screenshot of our tool that we use to keep track of where the cards are coming from.
Currently there are 70+ different groups in the “Participation” column that is consistently growing. One thing that’ll never change is that Huron Consulting Group and PHD Media will always be one of the first ten groups who EVER held an event and at the top of our list.
If we want to be a bit more impressive, our founder was working at Ogilvy and started the events for the first 3 groups. Then he moved on to a new company and personally reached out to a couple sales people he used to connect to to make cards (“Partners”). With that in place, PHD Media was the first group to ever host an event without our direct help. Then Huron Consulting Group was #3 (only behind MorningStar – started by the founder’s college classmate).
Now here’s why we think they’re above and beyond.
Mr. Harrison:
David Harrison helped us get going in social media. On top of that, he got things started at PHD. So far, PHD has produced over 480 cards. In addition, they hosted a PHD Big Hug event to raise almost $7,000 and 100% of those funds were donated to Cardz for Kidz!.Thanks to them we were able to create our website!
Now that’s hard to top right? Let’s see how she’s helped.
Mrs. Harrison:
Shante Harrison independently started things off at Huron Consulting Group’s Chicago office. No one at the company had heard of our organization and/or our founder. As of March 2016, Huron Consulting Group has made nearly 400 cards. In addition, they have raised $374 from their New York office. What’s impressive about that is Shante has been able to inspire multiple offices within her company to connect with our kids. That will definitely help us grow!
Well either way we look at it, both David and Shante have been essential in helping us get started, and valuable in helping us grow. There’s one couple who’s been dominating the music market and another who’s positively “dominated” Cardz for Kidz!. 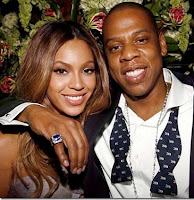 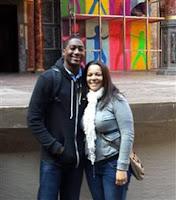 We’re thankful that between the Harrisons, we’ve received the BEST OF BOTH WORLDS; enough money to start our website and purchase gifts for hospitals AND nearly 1,000 cards.
Side note: So both Jay-Z and Beyonce have gone platinum a couple times, now let’s see who can go platinum first between our very own power couple. 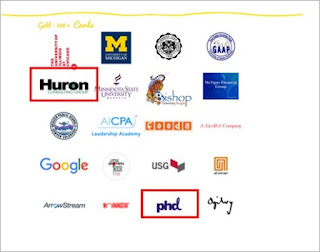