Skip to content
Do you know the impact you’re having? We promise you we’re trying to show you the best we can, but it’s tough. If you look on our social sites you’ll see they’re flooded with pictures of cards. That’s because we made an official “pinky promise” to post pictures of all the cards that we receive – #solemnlyswear. That way, you know your package has been received, your hardwork is appreciated, and you’ll have an idea of when your cards may be going out. That’s why you’ll see a lot of pictures like the ones below. 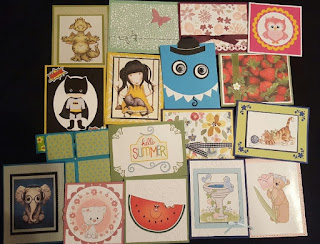 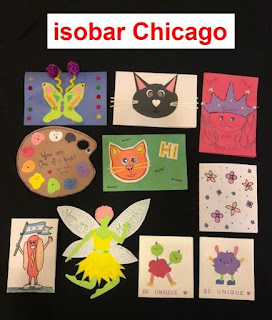 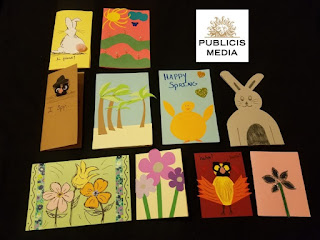 We have spoken about it once before, but it’s worth noting that we have to respect the children’s privacy and triple check before we share any of the pictures – #intheroom. Therefore, it’s more likely that we’ll receive pics of the staff than we do pictures of the patients. 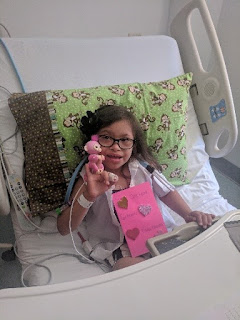 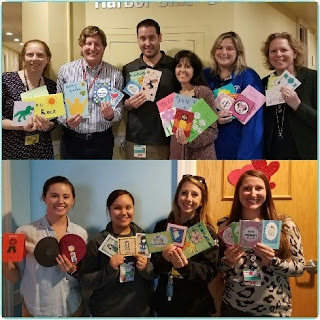 Although those pictures and quotes of the kids and staff with your cards is inspiring, we don’t think that’s the best way to measure the difference you’re making.
Let’s think about it – when there’s something that’s amazing for you that you’ve received from someone that touches you deeply, what do you want to do? Share it. That ranges from telling someone to passing it along and doing that same positive thing for others. We’re amazed that so far we’ve had kids in Europe who were going through challenging health conditions ask their parents if they could make cards in return and send us a package of cards. Then we were updated by our Ronald McDonald House in New Zealand that those kids were going to start consistently making cards for our kids here in the states since they LOVED their first package. Here’s a quote from that first email:

“One child named Kohen (9-10), was super inspired to make cards after I gave him an excellent card, which was in the shape of a PlayStation controller. He made about 12 cards with his sister Solae (8), and requested that we send the get well cards back to you, in Chicago! I was thinking about getting some more kids to make cards, until we have a good number to send back to you. The only question is, where should we send these cards? Do you often have young people sending cards back to you?

It’s clear that you have some INSPIRATIONAL SERVICE since you’re not only uplifting spirits, but making kids and families so happy that they want to spread that joy on to others across the globe.
Please keep up the good work! We promise we’ll continue to try to find ways to fully express the difference you’re making.
#inspirationalservice #upliftingspirits
To see more pictures and stories, please check out our website www.cardzforkidz.org; like us on Facebook; follow us on Twitterand Instagram; visit our Google+ or LinkedInpages! Also, check out some of our videos on YouTube!