Skip to content
We’re not sure if you recall, but a couple years ago we set up a poll to get your input on what we should name our logo.

We wanted to name the child in our logo so that we could strictly use that name rather than saying “it” or the dreaded “him” or “her.” People often look at our logo and assume it’s a him based on the hair, but based on our experience and the kids we work with we know all genders can be hairless due to the conditions they’re overcoming. 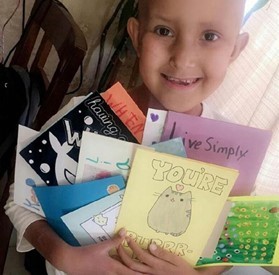 We set up this poll (link here – please don’t vote till you finish this blog) to get your input on some potential names for our logo, but unfortunately we weren’t able to get many votes. Based on the lack of votes and the story below, we think we’ll have to make an executive decision! We’re naming our logo, at least for now, Taylor – and this blog post will explain why.
First, if you think about it, that name can go for both males and females. One portion of the millennial age group may hear the name and think of the singer Taylor Swift. 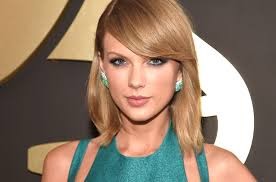 Then, there’s the other portion of that age group who may date a bit farther back and think of the show Home Improvement and of their crush and/or being jealous of JTT – Jonathon Taylor Thomas! 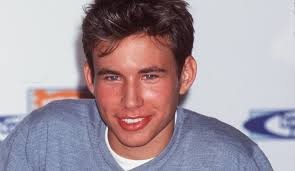 The list goes on with Taylor Cole, Taylor Kitsch, Taylor Schilling, Taylor Kinney, etc. We even did some research and asked a woman at the airport who stated, “Ahhh, it’s both. I know a male named Taylor and a female named Taylor.” Perfect. All set. The name works for both genders!
Also, unlike Quinn, Jordan, Bailey, and some of the others in the poll, it’s closer to the name Tyler. Over the years we’ve learned we need to be pretty Tyler-like and this blog post will explain why!
Thinking of Taylor and Cardz for Kidz!as a whole, our “ideal mate” would be someone who willfully and consistently volunteered behind the scenes, someone who took Cardz for Kidz!to some of their groups they were a part of, someone who attended Cardz for Kidz!and brought friends, someone who was great with pediatric patients, and last but not least, someone who was an amazing artist. In summary, someone like Alexis Evans. Unfortunately, when we checked with her fiance, Tyler, he confirmed that she was off the market and there was no way our Taylor could win her heart. Now there’s a battle! Taylor vs Tyler. 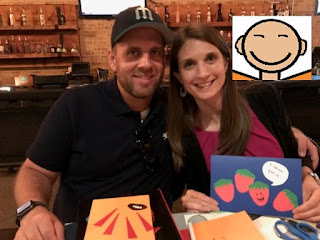 We’ve written about a couple before,  (#BestofBothWorlds), and they’re both still contributing, but this time it’s a bit different. Alexis, also known as Lex, is perfect for Cardz for Kidz!and we’re assuming our Taylor isn’t as happy about this couple and instead is a bit jealous.
We interviewed both Tyler (fiance) and Taylor (logo) about their opinions, history, and what makes Alexis so special and here are some of their battle points:
Favorite Aspects:
When we asked Tyler what he liked about her he stated, “She’s very kind, understanding, and has a good sense of humor.“
In order to follow up, we think Taylor would respond with the similar comment of, “She’s so nice, always very dedicated to giving back and helps in a variety of ways.” That giving back ranges from bringing Tyler to some of the volunteer shifts and/or parties to launching the only events at Big Brothers Big Sisters (BBBS) of Chicago. She went above and beyond. Not just the fun stuff of making the cards with the children and other volunteers, but even did the administrative stuff so BBBS Chicago was one of the first logos to go up on our website. 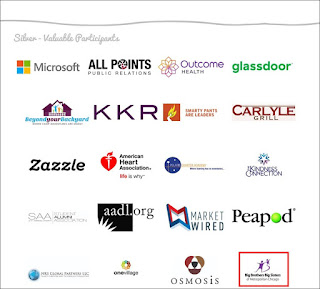 One of the first – down at the bottom – a building block – our foundation
Well Rounded:
When asked how to summarize Lex in one word Tyler said, “Fun.”
Taylor’s response would be, “Impressive.” The reason for that, as mentioned above when listing out Taylor’s dream person, we listed out someone who was great with pediatric patients. Everyone who follows Cardz for Kidz!on social sites had a chance to see how impressive Alexis was with the children and their families during the Cardz WITH Kidz event. Now it’s a debate of was it more impressive seeing her with the kids OR seeing her amazing artwork? In Q3 2017 when we received over five thousand cards, her card was selected into the OVERALL Top 10 and her tree card was in a tie for second place – link to picture and poll. 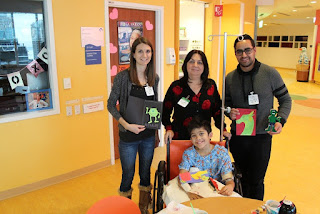 History of Hours:
When we asked Tyler about how long they had been dating he made it clear it’s been for over 37,230 hours. Wow.
Taylor was shocked with those hours, but was not thinking about the time Lex has particpated in Cardz for Kidz!events, taking it to her other non-profits, and/or making cards in her free-time. Strictly while looking into the time that she’s spent counting cards and doing that behind-the-scenes work, Alexis has been with Taylor for 55.75 hours as of 9/21/2018! That’s still VERY impressive – second most ever. #everyhourcounts 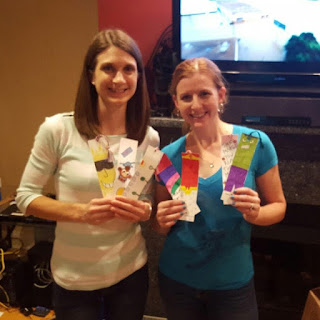 Similar Connections:
While connecting with Tyler he made it clear that he and Alexis were able to get along with the same group of friends.
Once again, that’s pretty important in a relationship. Taylor would battle back and highlight how, thanks to Alexis, there are similar connections as well. Lex started things off at Big Brother Big Sister Chicago and has spent additional hours volunteering at the Chicago Volunteer Expo. Therefore, there have been a lot of similar connections with Taylor and Lex. 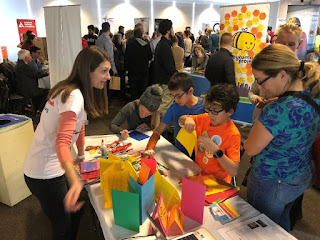 Secure from the Beginning:
Tyler knew early on they had something special, so they got an apartment together less than 9 months after dating! He was even willing to live out of a duffle bag before they officially moved in together.
Taylor’s response would be that although they never lived together, maybe it could be an option in the future. Taylor loves how Lex is willing to travel across Chicago to the Cardz for Kidz!‘s headquarters (aka our founder’s living room) and donate time. Who knows… maybe when things expand, and Taylor, as well as the organization first grows up (#whenwegrowup), there will be an office. 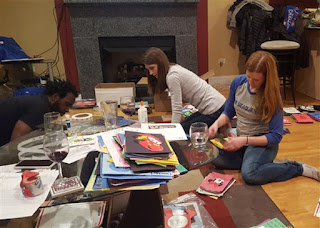 Special Words:
When we asked Tyler if there was anything else he’d like to mention about Lex, such as an inside joke or something sweet to say, he said, “Mucho forte.” That’s something that Lex would understand.
When we followed up with Taylor to see if there was anything else worth speaking to, the only thing Taylor said was, “Thank you. Hopefully she understands why.”
Okay, so we understand that Tyler and Lex are getting ready to enjoy their destination wedding later on this year. And there’s obviously a ring involved. So the hours, words, and the types of connections are debatable and some even more trivial, but we all have to admit since Alexis said yes to the ring from Tyler, and not Taylor, we think she made her decision! Although Tyler won, some may still debate that Taylor LOVES HER MORE and/or is a bit more thankful. Then again we… STOP EVERYTHING.
During all those volunteer hours, attending fundraisers, tagging pictures on Facebook and even writing this blog post, we’ve always referred to her as her full name, Alexis or her nickname, Lex. Since she didn’t choose Taylor, maybe we should have considered naming our logo Alex after her. Then again, Alexis could work too.
Now we’re opening up the voting again and let us know what you think (please vote now)- http://freeonlinesurveys.com/p/fnotnqdy?qid=929530, please write in Alexis if that’s your choice.
#loveshermore #upliftingspirits


p.s. This part of the blog is unedited so there may be some errors. We just wanted to make sure you knew we thought of that Alex idea ourselves rather than Alex our blog post editor! She’s the last nice one we mention, www.cardzforkidz.blogspot.com/2018/07/not-as-nice.html.
To see more pictures and stories, please check out our website www.cardzforkidz.org; like us on Facebook; follow us on Twitterand Instagram; visit our Google+ or LinkedInpages! Also, check out some of our videos on YouTube!