Skip to content
First of all, Happy New Year!! We hope you had a fun AND safe time while saying goodbye to 2017 and welcoming in 2018!

We’re going to continue the New Year’s trend and post some of our goals for 2018.
So far, we’ve been on a roll. In 2016 we accomplished all of our goals — #allaccomplished. Then the same thing happened in 2017, where we were proud to say that we reached all of those goals as well. We know you’re curious…Here’s how well we did:
o   Cards were delivered to the USA, South Africa, India, Australia, United Kingdom (England & Wales), Canada, China & Hong Kong, France, Singapore, Philippines, Guatemala, Haiti, Mexico, Nigeria, Jamaica. 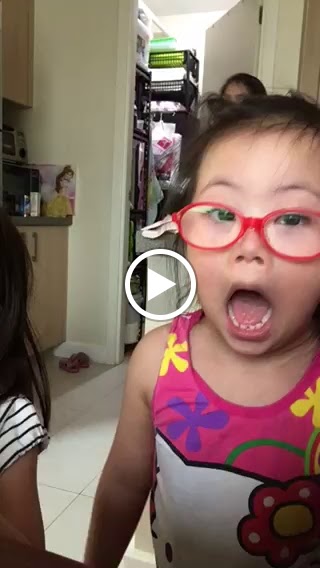 Special Delivery in the Philippines 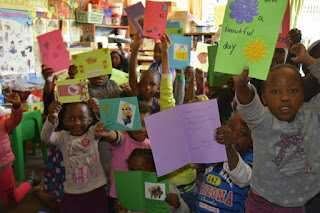 Magical Moments in South Africa
Similar to the first time we created our New Year’s resolutions, we’ll use our mission statement to create our goals this year.
Cardz for Kidz! is an organization dedicated to uplifting the spirits of hospitalized and/or traumatized children across the globe by delivering inspiring homemade cards.
1.                   Uplifting the Spirits – Have less than 0.75% of the cards be discarded based on saying ‘Get Well Soon’ and other similar verbiage.
2.                    Across the Globe – In 2017, outside of our locations in the United States, we had a quarterly partnership with a Ronald McDonald House in Australia, Dr. Sonrisas in Mexico and St. Joseph’s Hospital in Canada. In 2018, we’d like to expand our partnerships to not only make special deliveries to multiple countries, but we’d like to have official quarterly partnerships with at least 2 more countries, which would bring us up to 6.
3.                   Homemade Cards – OK. Now we’re definitely going to be pleading for your help! We’re data folks, so our goal is to receive 25,081 cards. You’re probably wondering to yourself how we got that specific of a number. Well, we keep track of where every card is going and where it’s coming from. We couldn’t do an average since 2015 to 2016 was an increase of 123% growth, so instead we simply used the growth from last year which was 37% based on our 18,307 cards.
Our desire is to reach as many disheartened children AND solemn seniors as possible. We’ll always strive to get more cards, but we wanted to provide you some information on our REVOLVING RESOLUTIONS so you can help us accomplish them.
#revolvingresolutions #upliftingspirits
To see more pictures and stories, please check out our website www.cardzforkidz.org; like us on Facebook; follow us on Twitter and Instagram; visit our Google+ or LinkedIn pages! Also, check out some of our videos on YouTube!